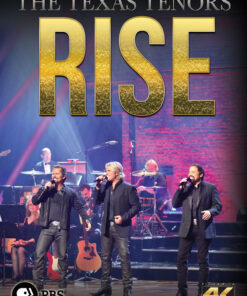 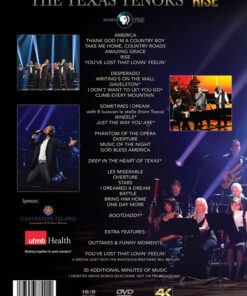 America’s favorite tenors are back with “RISE,” an all-new concert special filmed in stunning 4K resolution at the beautiful Grand 1894 Opera House in Galveston, TX. After great success of their first special that won multiple Emmy Awards, The Texas Tenors have returned to the stage to create another spectacular television concert. With RISE, The Texas Tenors, along with a live orchestra and choir, perform classic favorites from rock, pop, gospel, country and Broadway — including a show-stopping tribute to one of the most beloved and cherished musicals of all-time, Les Misérables.

Viewers are treated to several of their unique orchestral arrangements for songs including “Amazing Grace,” “You’ve Lost That Lovin’ Feelin’,” The Eagles’ classic “Desperado,” and an emotional rendition of the patriotic anthem “God Bless America.” Making their debut in this new DVD are several original songs destined to become great hits, including the inspiring title song, “Rise.” Each song throughout the show is coated with the beautiful harmonies that have helped The Texas Tenors stand out in the music industry.

This DVD includes the full 90 minute concert with over 30 additional minutes not seen on the PBS broadcast. It also contains behind the scene moments, outtakes, and a very special duet version of Lovin’ Feelin’ with
Bill Medley of The Righteous Brothers. 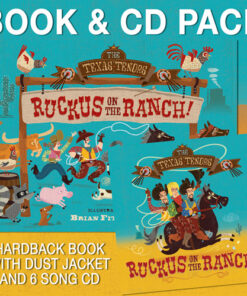 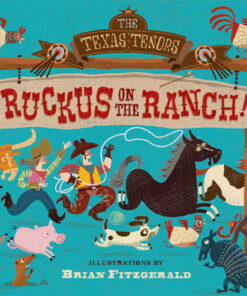 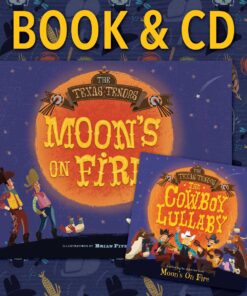 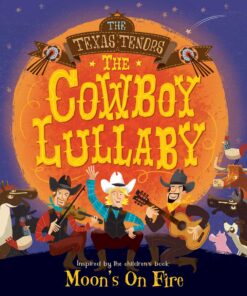 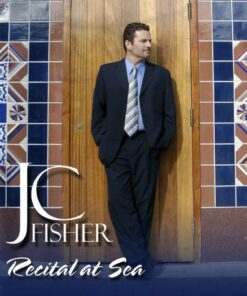 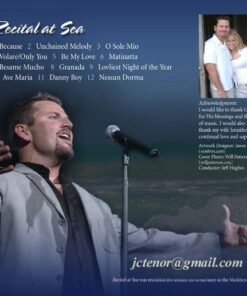 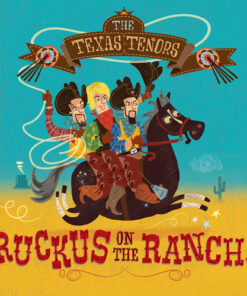 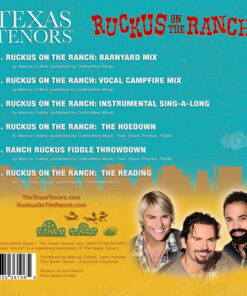 Ruckus on the Ranch – CD